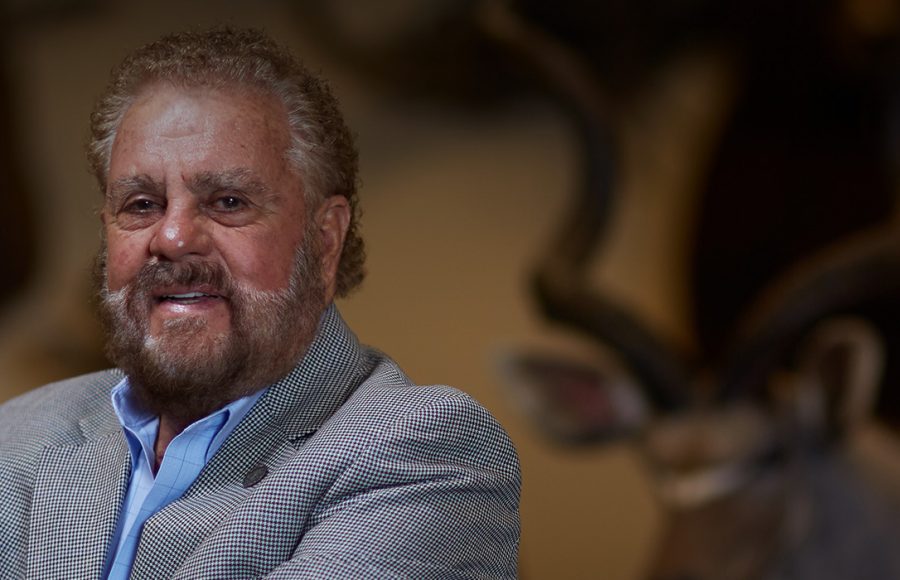 It Started With A Joe Who Was Far From Average

Joe Maggini was a standout salesman – the reason he earned the nickname “Magic.” Not one to be satisfied, Joe Magic took a leap of faith and opened his one-person steel brokerage operation in 1974 and Magic Steel was established. Not long after, in 1978, Joe added what would soon be the most important hire of his career, Greg Alksnis who is simply known as Egor — the two established the vision for what Magic Steel would become.

Together, Joe and Greg made investments to grow the company. By 1989, Magic Steel had developed into a multi-purpose full-scale service center for processed steel. To accommodate the sizeable growth and ongoing demand, the operation now has three locations that serve the mid-western and southeastern states.